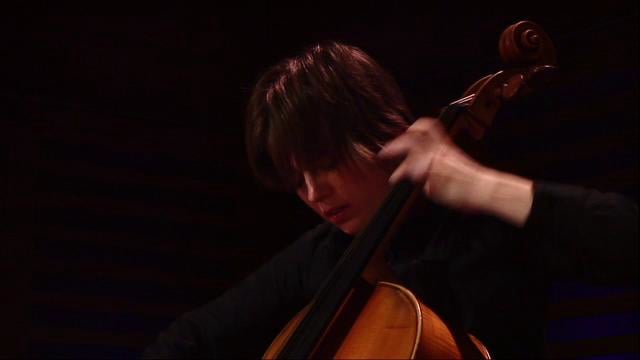 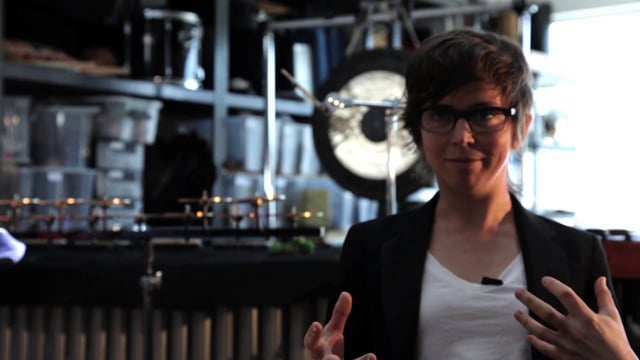 The ambiguities and iridescences of her music seem to derive from a keen, searching awareness of music’s...

The Australian composer Liza Lim is slowly becoming better known on this side of the world, with commissions from the Los Angeles Philharmonic, Ensemble Intercontemporain, and Ensemble Modern, among others. Her compositions reflect an interest in Australian Aboriginal culture. Mother Tongue was inspired by the impending extinction of a native Aboriginal language. Invisibility also has its roots in Aboriginal thought, but is more practically concerned with the physical properties of the cello, using both traditional and prepared bows to unlock myriad new sonic possibilities.