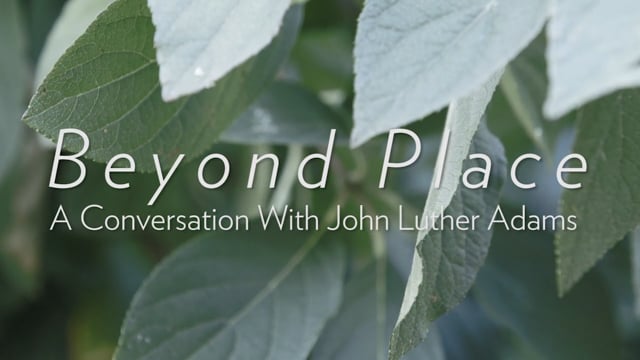 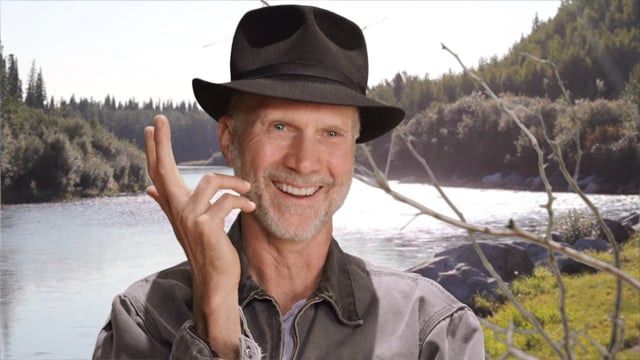 In the White Silence

In the White Silence
Program Notes

Adams has always regarded himself as outside the mainstream—a restless but patient seeker who believes...

In the White Silence

American composer John Luther Adams has always forged his own path. From his small cabin in Alaska, he has written works of great beauty and depth, ultimately earning him the Pulitzer Prize. Dive deep into Adams’ music with this trilogy of unforgettable large-scale memorial works—none of them previously played in New York—composed in honor of those who influenced him most: his mother, father, and friend and mentor Lou Harrison.

Night Three: In the White Silence

This iconic piece invites listeners into the heart of Adams’ sonic world: a celebration of wholeness, stillness, space, light, and being.

“For many years now, I’ve been obsessed with the notion of music as place, and place as music… I want to inhabit the music, to be fully present and listening in that immeasurable space which Malevich called ‘a desert of pure feeling’.” —John Luther Adams, from the introduction to In the White Silence