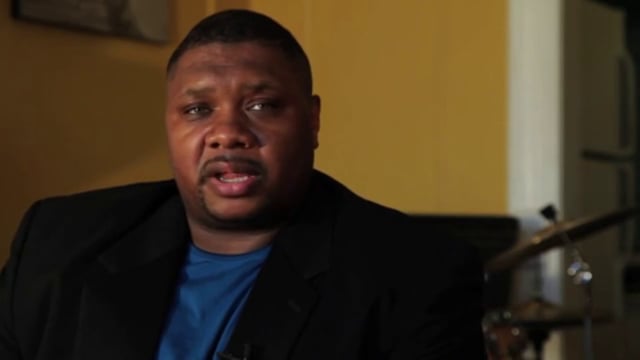 The Anat Cohen Quartet is back for a second appearance on the Miller stage, on the heels of their enormously popular 2012 debut. Influenced by klezmer, reggae, funk, and Latin rhythms, and known for her expressive, charismatic performances, Cohen has earned accolades from audience, critics, and peers alike, including jazz great and frequent collaborator Paquito D’Rivera who has called her “one of the greatest players ever on the clarinet.”