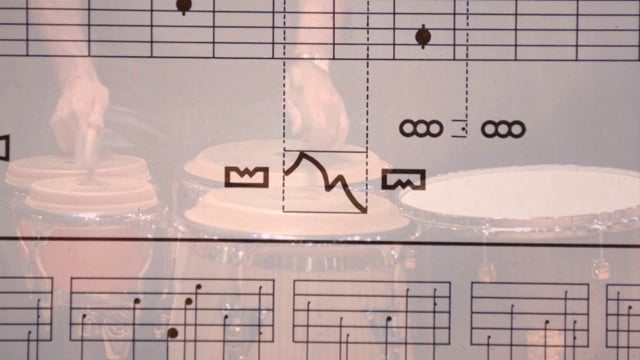 Two intertwined purposes are reflected by this music: it is both what I do on stage and also a system...

Right around the time of Steven Schick’s sixth birthday, Karlheinz Stockhausen put into print a new piece that would change Schick’s life, and that of percussionists around the world. With Zyklus, Stockhausen established the genre of solo percussion music. In this two-night concert event, Schick takes listeners on a virtuoso tour of the form’s birth and explosive growth over the past six decades—a musical development that has paralleled his own growth as an artist.

Schick begins at the beginning, starting in 1959 with Zyklus and continuing up through the 80s, touching along the way on works of Feldman, Lachenmann, Xenakis, and other progenitors of solo percussion, both well and lesser known. In these works, composers staked out new territory, creating sounds, structures, and methods of notation that blew conventional ideas about classical music out of the water.